CLOVERDALE, VIRGINIA – The New River Electrical Board of Directors announces the hiring of Greg Gibbs as the new Sr VP of Operations. 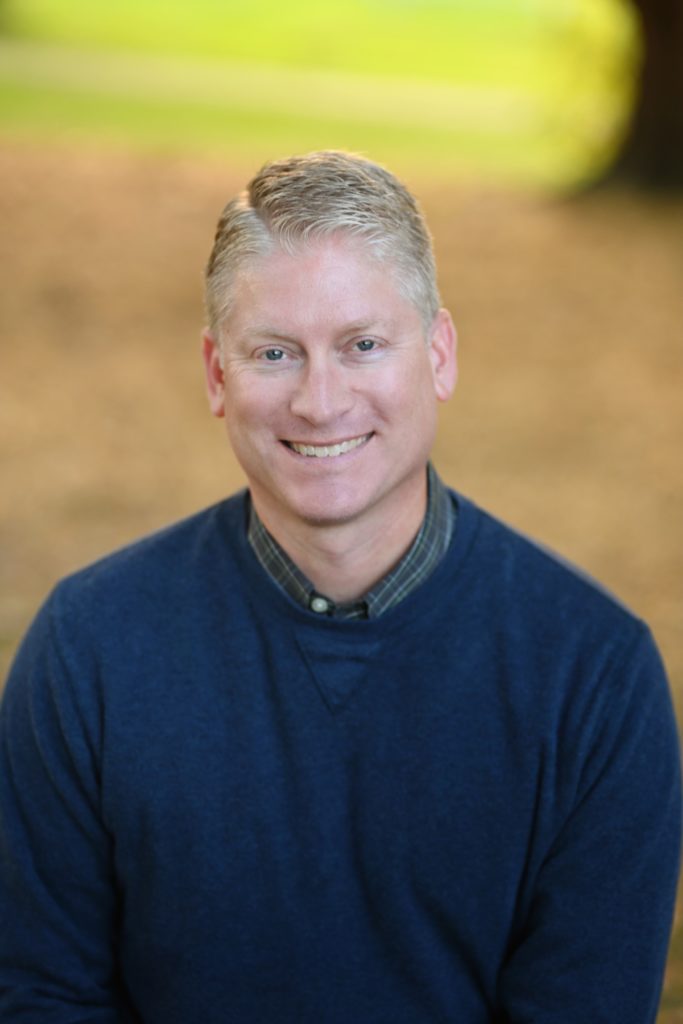 Greg Gibbs comes to New River Electrical with over 21 years of electric utility construction and engineering experience, including a wide range of skill sets built through progressive engineering, project management, supervision, consulting, and business operations roles in the industry.

Greg assumes the role of Sr VP of Operations, taking over for Johnny Lanning, who announced his retirement effective February 5, 2024. Johnny will retain his senior leadership responsibilities for our Fleet and Operations Support Departments during the transition.

Before making the decision to join New River, Greg was the Vice President of a large Engineer-Procure-Construct (EPC) firm. Prior to his time at EPC Services, Greg enjoyed a 20-year career at AEP, working in many leadership roles in both the Generation and Transmission business units. While at AEP, Greg served as Director of Transmission Projects – EPC, where he was responsible for establishing Transmission’s EPC execution model and process, as well as directing all project management functions.

“As a proven leader in the electrical utility industry, I’m excited to see how Greg’s experience will take New River to the next level of growth and success.” said Robert Arritt, President and CEO of New River Electrical.

While at AEP, Greg also shared in setting the strategic direction of the organization through his involvement on several governance boards, committees, and strategic initiatives. “Greg is a humble professional with diverse experiences in our challenging industry who constantly strives for positive culture.” said Ike Poe, Chief Operating Officer of New River.

Greg earned a B.S. degree in mechanical engineering from Ohio University and completed the AEP/OSU Strategic Leadership Program at The Ohio State University Fisher College of Business. In addition, he is a registered Project Management Professional (PMP) and holds the OSHA 30 Hour Certification.

“Greg will play a tremendous role in fulfilling New River’s long-term objectives for continued successful growth and cultural development, we believe he is someone that will make us better.” Mr. Arritt added.

New River Electrical Corporation is a nationwide, 100% employee-owned electrical contractor working in high-voltage construction and maintenance of electrical utility and industrial customers. Established in 1953, NRE employs over 1,400 people and is registered to conduct business in 38 states, the District of Columbia, and the Commonwealth of Puerto Rico. They have office locations in Cloverdale, VA and Westerville, OH.