Here at New River Electrical, we consider each other as family. That means when one of our own gets sick, we’re here to support them through it all.

Clint Frantz, a truck driver at New River Electrical, was diagnosed with Covid in September and was admitted to the hospital with Covid Pneumonia on September 23, 2021. Only a week later, he was placed on a ventilator and a few days after that, placed on ECMO (extra corporeal membrane oxygenation), considered the life support of last resort for patients with severe heart and lung failure.

“They told us at that time that he only had about a 15% chance of pulling through this,” said Clint’s wife Mindy. 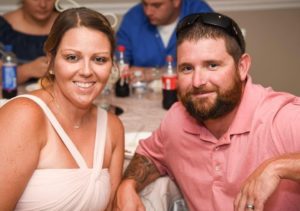 Clint remained on ECMO for five and a half weeks in a coma. In order to try to improve Clint’s condition, the doctors attempted plasmapheresis (or plasma exchange) to try to get his antibodies up. Unfortunately, one step forward was two steps back: the procedure was not successful, and he was left with blood clots in all of his extremities, including his heart.

At that point, things were not looking optimistic for Clint. “The doctors kept trying to get him off the paralytics, but none of the attempts were successful. They told me it would be wise to prepare our four children for his possible death and to start planning his funeral.”

Before all hope was lost, the doctors had a last-ditch attempt to save Clint’s life.”They said they only had one more chance,” Mindy told us. “The doctor called me and said they had a window of 24 hours to get Clint off of the paralytics.”

The doctors asked Mindy to wait at home with her children. “After 24 hours, they called me, and I was so nervous. They told me they were able to get Clint off of the paralytics and were taking him off of ECMO. He pulled through that, and it was just a waiting game to see how he’d do from there.”

Mindy got another call to tell her that Clint was still heavily sedated but his eyes were open. “It’s been a roller coaster from there,” said Mindy. Later, Clint was sent to rehab but had to return to the hospital due to a collapsed lung. It’s this sort of precarious progress that Mindy and the Frantz family has grown all too used to during the three-month period since Clint had been admitted to the hospital in late September.

“My 10-year-old daughter told me yesterday morning that all she wanted for Christmas was for dad to come home, and that afternoon, the doctors released Clint to come home for the holidays!” said Mindy. “We’re hoping everything stays in a positive direction.” Through physical therapy, speech therapy, and home health appointments, there is still much to do to restore Clint’s health, but he has overcome the odds. 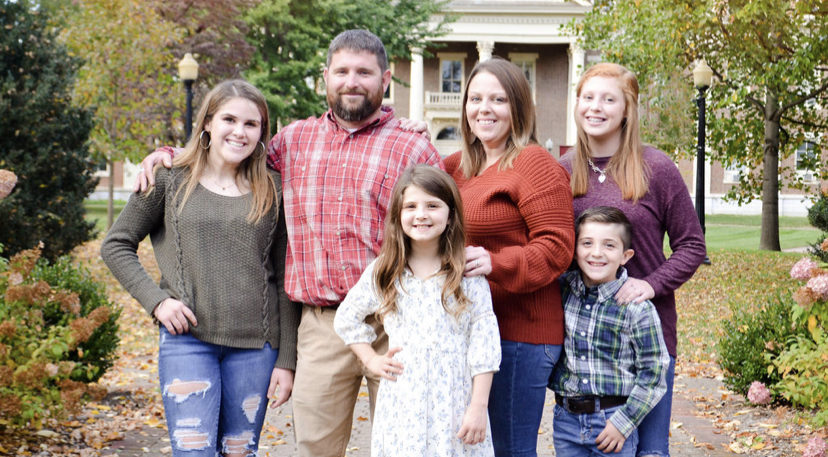 When asked about New River Electrical, Mindy said that they have been nothing but supportive through this whole ordeal. “They checked in on Clint often with phone calls and texts, but also it meant a lot that they checked on how I was doing, too. Between working during the day and going to the hospital every evening, it has been tough on the whole family. They have been very supportive and are a great company.”

As we celebrate Christmas this weekend, let’s express gratitude for the Frantz family being home together again. “We are so glad that Clint has come home, against all odds,” said Robert Arritt, interim CEO and President. “We pray that he continues his recovery and enjoys the precious time with his family this holiday season.”